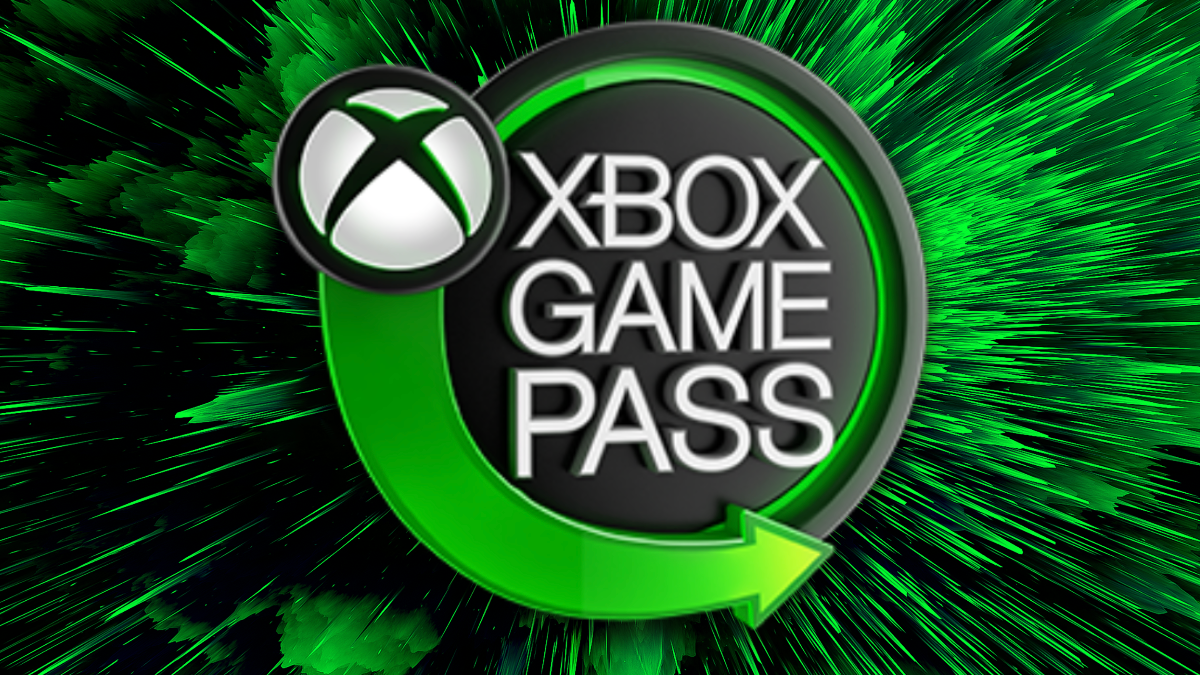 Xbox Game Pass and Xbox Game Pass Ultimate have been updated with four new games for Xbox One, Xbox Series S, Xbox Series X, and PC. Out of the four games, each of them has been added to the PC version of subscription services. Meanwhile, console and cloud users can only enjoy three of the four games. Luckily for those on console and PC, the most notable addition, the all-new version just released today, is one of those three games.

Below, you can learn more about the four new games and check out a trailer for each game:

Sable: “Embark on a unique and unforgettable journey and guide Sable through her gliding flight; a rite of passage that will take her through vast deserts and fascinating landscapes, topped with remains of spaceships and ancient wonders.”

Subnautica: below zero: “Immerse yourself in an icy underwater adventure on an alien planet. Below zero takes place two years after the original Subnautica. Return to planet 4546B to uncover the truth behind a deadly cover-up. Survive by building habitats, crafting tools, and diving deeper into the world of Subnautic. “

Tainted Grail: Conquest: “A unique, infinitely replayable, story-based hybrid between a deck-building Roguelike and an RPG game. Explore the ever-changing maps, battle deadly enemies, and find out what happened to the Cursed Isle of Avalon. “

Lost words: beyond the page: “An atmospheric narrative adventure written by Rhianna Pratchett. Set between the pages of a journal and a fantasy story where you run over words and use them to interact with the world around you.”

As always, each game is also now available for purchase at a 20% discount, and that will remain the case for Xbox Game Pass subscribers, as long as each game remains in the subscription service. That said, it’s unclear how long any of these games will last.